USO Hosts March for the Fallen at Fort Indiantown Gap 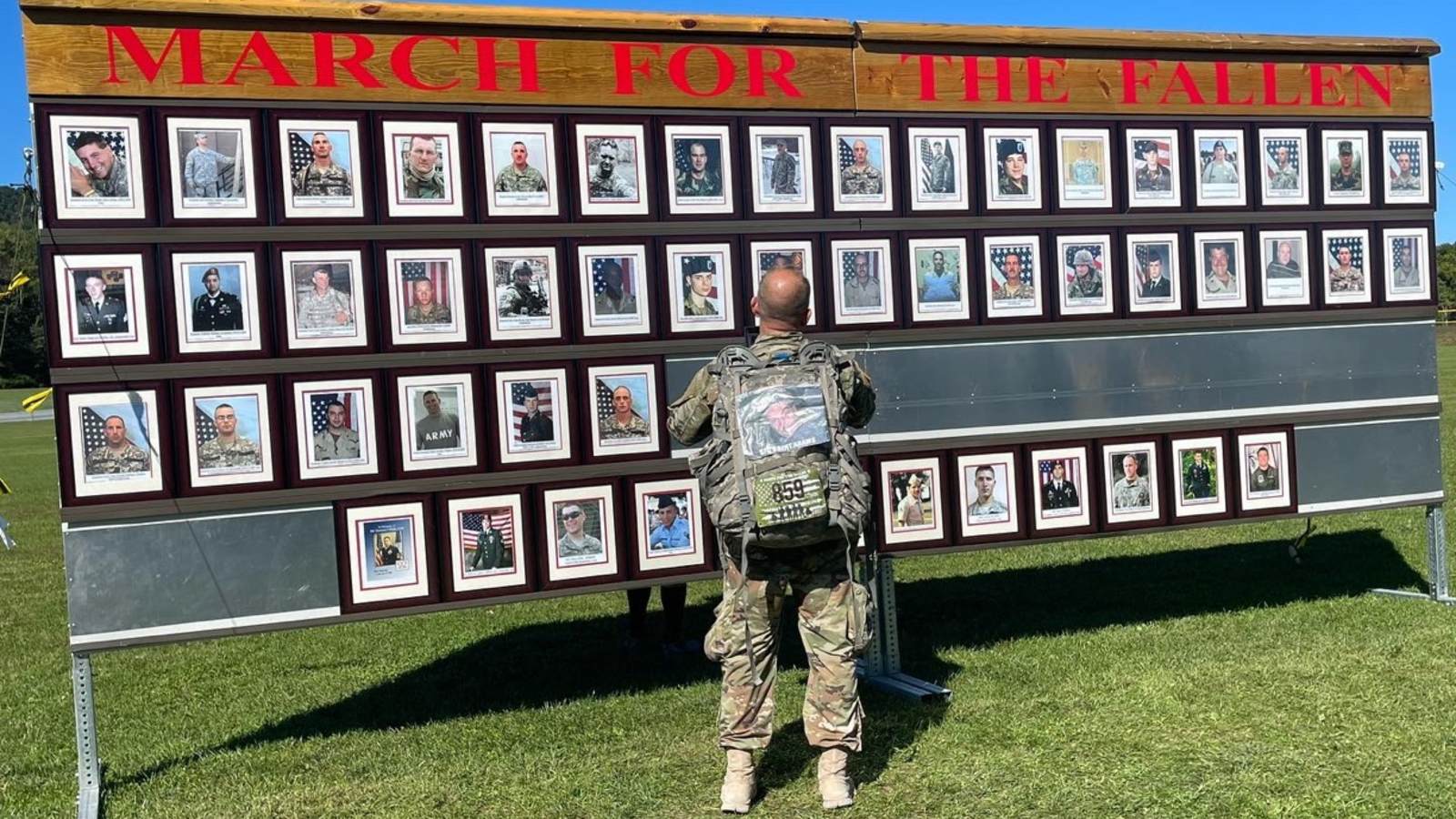 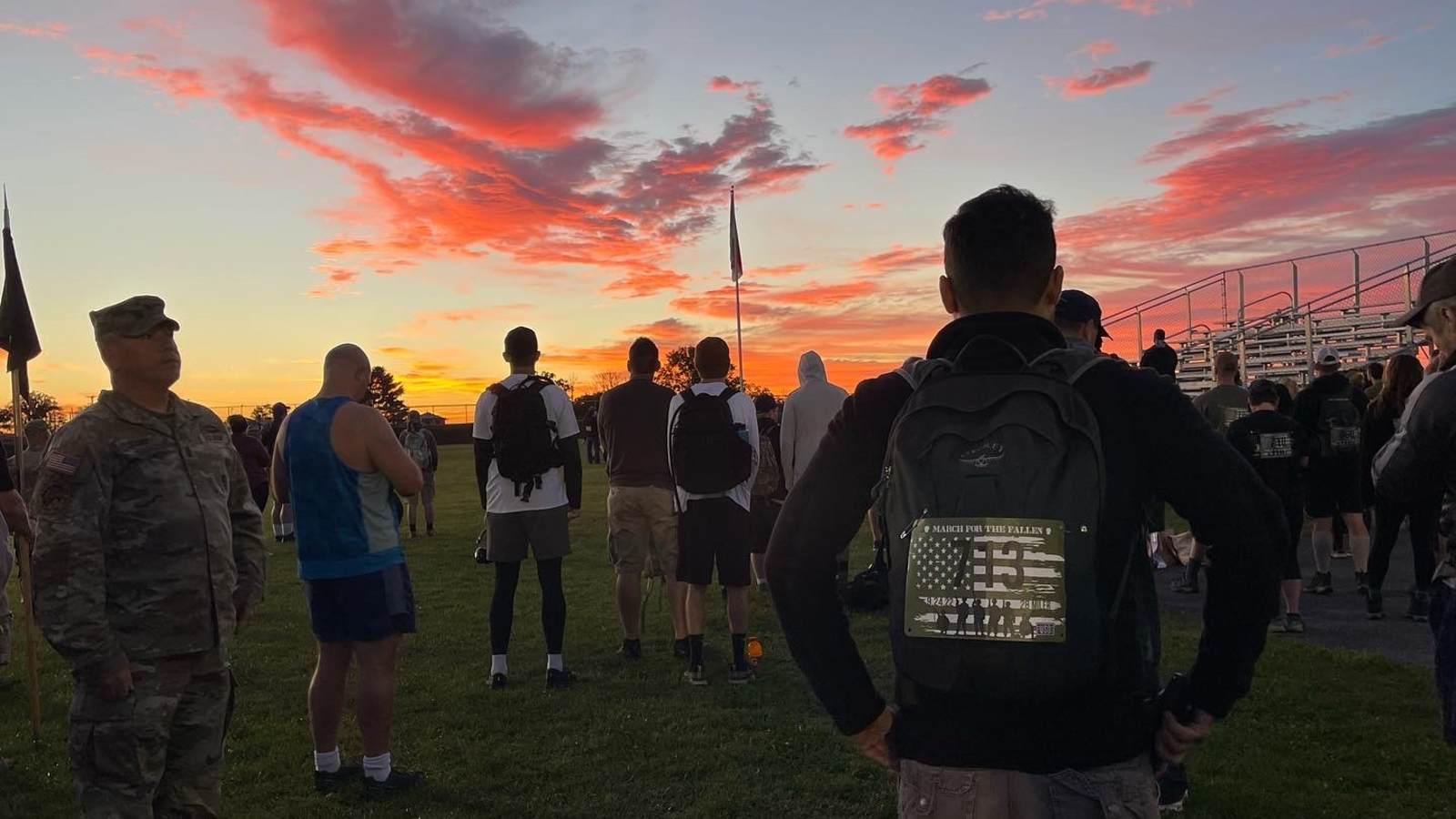 On September 24, the USO hosted the 11th annual March for the Fallen in partnership with the Pennsylvania National Guard Training Center. This year’s march offered the 556 racers who registered the option to participate in in-person and virtual events so those who couldn’t make it to Annville, Penn. still had the opportunity to honor fallen service members.

Fort Indiantown Gap expertly mapped out the courses for a 5K, 14-mile ruck and 28-mile ruck, allowing racers the chance to explore some of the mountainous terrain that makes up the 17,000-acre post. To make the race more interesting, participants could choose the heavy option meaning they would be required to complete the race with at least a 35-pound pack on their back. The weight requirement and length of the longest ruck weren’t chosen at random. The gear guardsmen wear is represented in the weight of the packs required for the heavy races, and the 28 miles signifies the 28th Infantry Division, which is the largest in the Pennsylvania National Guard.

The day of the race started with a chill in the air as hundreds gathered at Strickler Field before dawn to weigh their packs and ready themselves for the arduous task ahead. Participants were delighted with the presence of the Deputy Adjutant General-Army Brigadier General Laura McHugh who kicked off the opening ceremonies alongside USO Pennsylvania & New Jersey Center Director Kristen Lowe.

While racers waited for the event to start, many took the opportunity to reflect at the Wall of Honor. Each year the Wall of Honor stands near the start and finish point of the race to pay tribute to the members of the Pennsylvania National Guard who gave their lives in the name of service. The wall was adorned with the names and photos of the guardsmen ensuring nobody will forget their sacrifice.

At 7 a.m. the cannons fired and the racers were off. Some, who chose the light 14-mile ruck, finished in two hours. Those who trekked 28 miles didn’t cross the finish line until early afternoon. But no matter their time or how hard they struggled, the racers exuded gratitude and a sense of accomplishment as they crossed that finish line. Young, old, civilian and military, the community came together for a common goal: to honor.

The USO is grateful to have hosted March for the Fallen and is thankful to all of those – sponsors, participants and Fort Indiantown Gap – who helped plan and execute the race.